With the blessing of President Carter, a special virtual meeting organized by The Carter Center and the Chinese People’s Association for Friendship with Foreign Countries, took place on August 5th, 2020 to discuss this important question.  Chairman and CEO of USHCA, Governor Bob Holden, was among the American panelists invited.  Given the U.S. election year politics and breakdown of bilateral diplomatic communications, participants are not optimistic of any short-term improvements. Fatalistic views – “be prepared for the worst” – and optimistic views – “it will get better after November” – coexist and have yet to be proven out.

What is clear is to stabilize and rebuild the U.S.- China relationship we need all the help we can get.  For USHCA, efforts to promote people-to-people connections through exchanges in culture, education, and business will remain our focus.

This month, we encourage you to reflect on your personal ties to China (read about the Family Adoption story shared by Adam), participate in our event on 8/25 about Intercultural Competency, and learn something new about the changing China at our 8/27 event.  As always, send us your stories and suggestions.  We believe it is the people of our two countries working together and striving to understand each other that will make the difference. 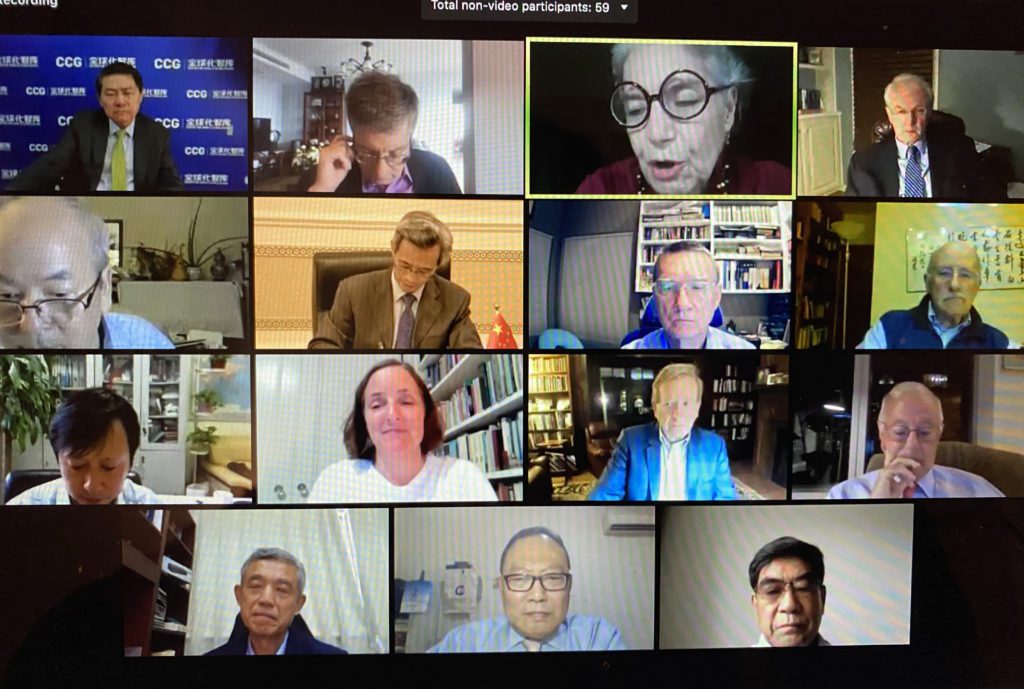 Following are the meeting details:

What Is the Next Chapter in U.S. – China Relations?

Context of this meeting:

The goal of this forum is threefold. First, speakers will offer their assessment of the current bilateral relationship and identify what they believe to be the causes of the steep decline from their own unique positions. Second, speakers will highlight what can still be done to keep a healthy and constructive relationship in the area they represent. Third, speakers will share their ideas on how to incrementally but fundamentally repair the relationship and prevent it from drawing the two countries and other nations into a conflict that will threaten global peace and prosperity.

Among the audience were about 20 USHCA board members and special guests.