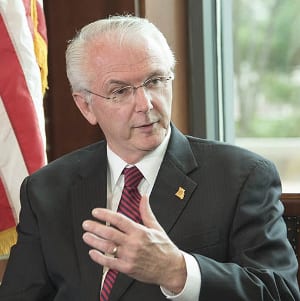 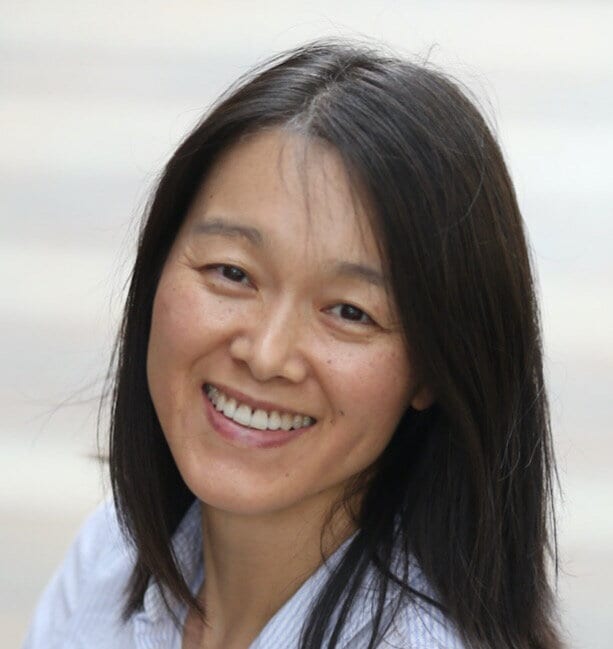 Min Fan was born in China and studied at Peking University before immigrating to the United States. Continuing her education at the University of North Carolina she earned a B.A. in Art followed by an M.B.A. at the Kenan-Flagler Business School.

Min went on to a successful career in the corporate world culminating in her role as the leader of the Ideation and Innovation Practice at Hewlett Packard (HP) Global Corporate Services. Upon leaving HP she joined the startup ecosystem as an entrepreneur and mentor at two Colorado incubators.

From 2018-2019, Min brought her entrepreneur experience and passion for US and China collaboration to the nonprofit sector as the Executive Director/COO of US China Innovation Alliance (UCIA). Over 100 US companies visited China on sponsored trips as a result of her team’s efforts.

Prior to joining the US Heartland China Association, Min launched US China Now, a not-for-profit endeavor, which partnered with a broad spectrum of organizations to build a bridge of understanding across the cultural divide between US and China. 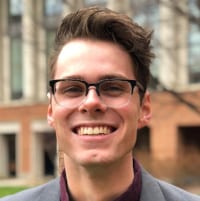 Jason Conley is a recent graduate from the Ohio State University and is looking forward to beginning his Master's degree in Chinese language in the fall. 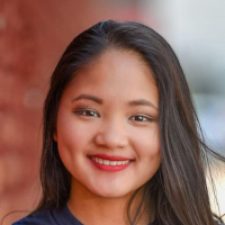 Eliza a student majoring in Chinese and Business at the University of Mississippi. 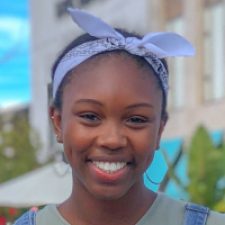 Noa Atkins is a sophomore at The Ohio State University, studying International Business and Information Systems. She is involved in the International Affairs Scholars Program, and enjoys volunteering and participating in clubs on campus. 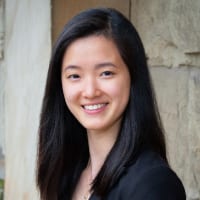 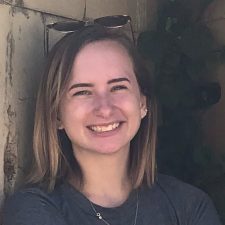 Olivia is currently a senior at the Ohio State University, double-majoring in International Relations & Diplomacy and Chinese. 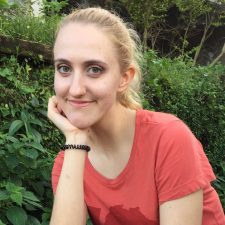 Charlotte is a graduate of the Ohio State University with a B.A. in Chinese. She is also a recipient of the State Department awarded Critical Language Scholarship Program and an alumna of the Mandarin Training Center in Taipei, Taiwan.

Charlotte first traveled to China in 2014 as a guest along with her parents, both professional classical musicians, who were touring and performing joint concerts with local Chinese musicians. From that time, Charlotte began studying Mandarin and decided to use her language skills to facilitate communication and build bridges between the US and China, such as through business, artistic and cultural exchange

About Charlotte
Scroll to Top