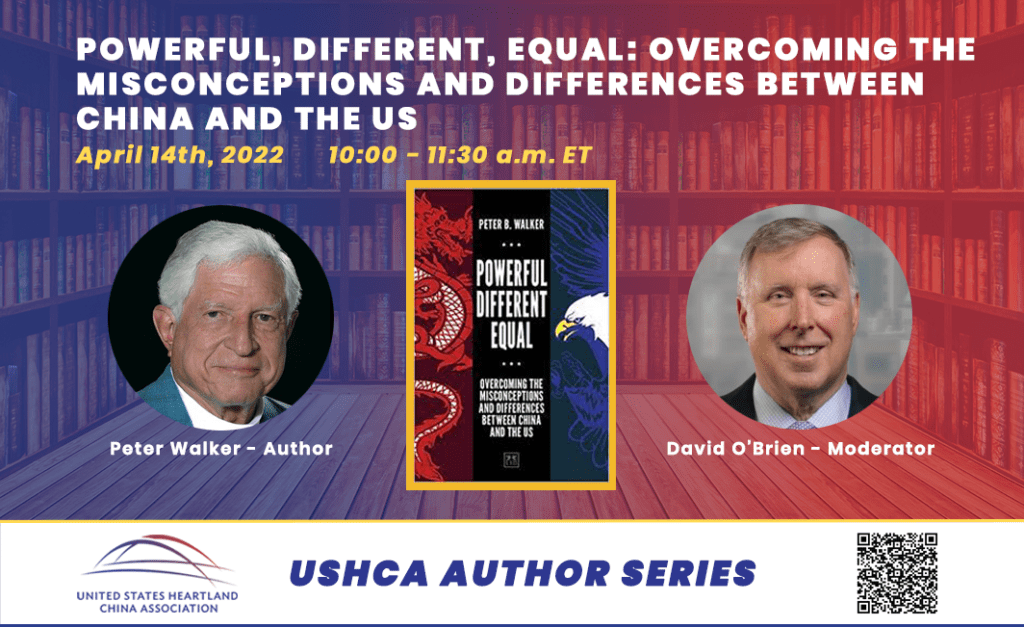 Powerful, Different, Equal: Overcoming the Misconceptions and Differences Between China and the US China and the US are two countries that are distinctly rooted in very different systems of governance, economic, and social issues, that play a uniquely large role …

Powerful, Different, Equal: Overcoming the Misconceptions and Differences between china and the us Read More »

I was fortunate to be among the generation of Chinese who grew up untouched by war or hunger. My grandparents who vanished in the bombings of WWII and the famine in the 50’s are only fuzzy memories kept in black and white pictures.

Ten years have passed since Mr. Xi Jinping, then Vice President of China, made a historic visit to the heartland of America.
Mr. Xi was returning to Muscatine, IA, where nearly a quarter-century before, he had spent six months as a young county-level cadre member of the Hebei Shijiazhuang Prefecture Corn Processing delegation. Chinese officials said Mr. Xi was grateful for the hospitality of his hosts and enjoyed his time living in rural America. He wanted to visit with old friends and relive those memories.

The world has been tilting for some time now beginning with the Great Recession more than a decade ago. The most significant economic downturn since the Great Depression began in the U.S. in 2007 and brought on the ensuing global recession in 2009.

The 2010s proved emblematic of protests around the globe. Beginning with the Arab Spring and the Occupy protests – from Iran to Ukraine, South Korea, Zimbabwe and Greece – and ending with a swell of anti-government demonstrations in India, Iraq, Lebanon, Hong Kong, Latin America, parts of Europe and beyond.